A remarkable, unreleased Freddie Mercury track titled “Time Waits For No One” was released today after more than four decades. The song is a stunning stripped-down performance of “Time” from the 1986 musical of the same name, produced by Mercury’s longtime friend musician/songwriter/producer Dave Clark of the Dave Clark Five. 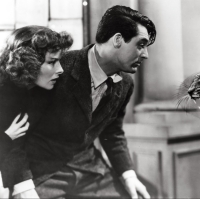 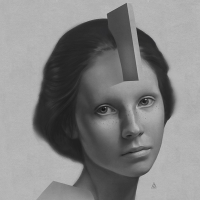